While highway traffic deaths have been declined in recent years, bicycle fatality rates have been rising. Based on data from the National Highway Traffic Safety Administration (NHTSA), the percentage of bicycle, pedestrian, and other non vehicle occupant fatalities has increased from 13% of all fatalities in 2003 to 17% in 2012.

Just as drivers are more distracted by devices in their cars, so are bicyclists. When you are on your bike, you never want to take your eyes of the road in front of you. However, too many cyclists are looking down at their smartphones, iPods, or other mobile technology while riding. Texting, emailing, web surfing, and other mobile device usage while in motion has become a serious public health threat.

While bicyclists typically don’t ride at the speed of cars, that doesn’t mean they should ride as fast as possible. Serious injuries and deaths can be linked to the speed of travel. Other vehicles on the road, the terrain, road conditions, and weather conditions are all factors should be taken into account when determine a safe speed to travel while riding.

3. Riding too Close to a Lane of Motor Vehicle Traffic.

Bicyclists should never assume cars will leave them plenty of space to safely operate their vehicle. It can be safer to use a shoulder lane or sidewalk than the right edge of a roadway. It’s also important to know which stretches of Washington highways and freeway prohibit cyclists.

Bicyclists are considered ‘vehicles’ in Washington. Under the law, they have the same rights and responsibilities as cars. However, the caveat is that bicyclists are required to stay on the right side of the road, unless turning, avoiding an object, or safety requires they ride in the center or left part of the lane.

Bicyclists must obey traffic lights and stop signs and use signals when turning. Too many cyclists are lost each year due to failing to follow the rules of the road.

Sidewalks, parking lot lanes, and driveways tend to be more confined than roads so there can be less time to avoid an accident and a higher risk of incident. Riding in these areas requires extra caution and a pro-active approach to foresee what may happen. You never want to assume a car is stop when they should or is going to see you. 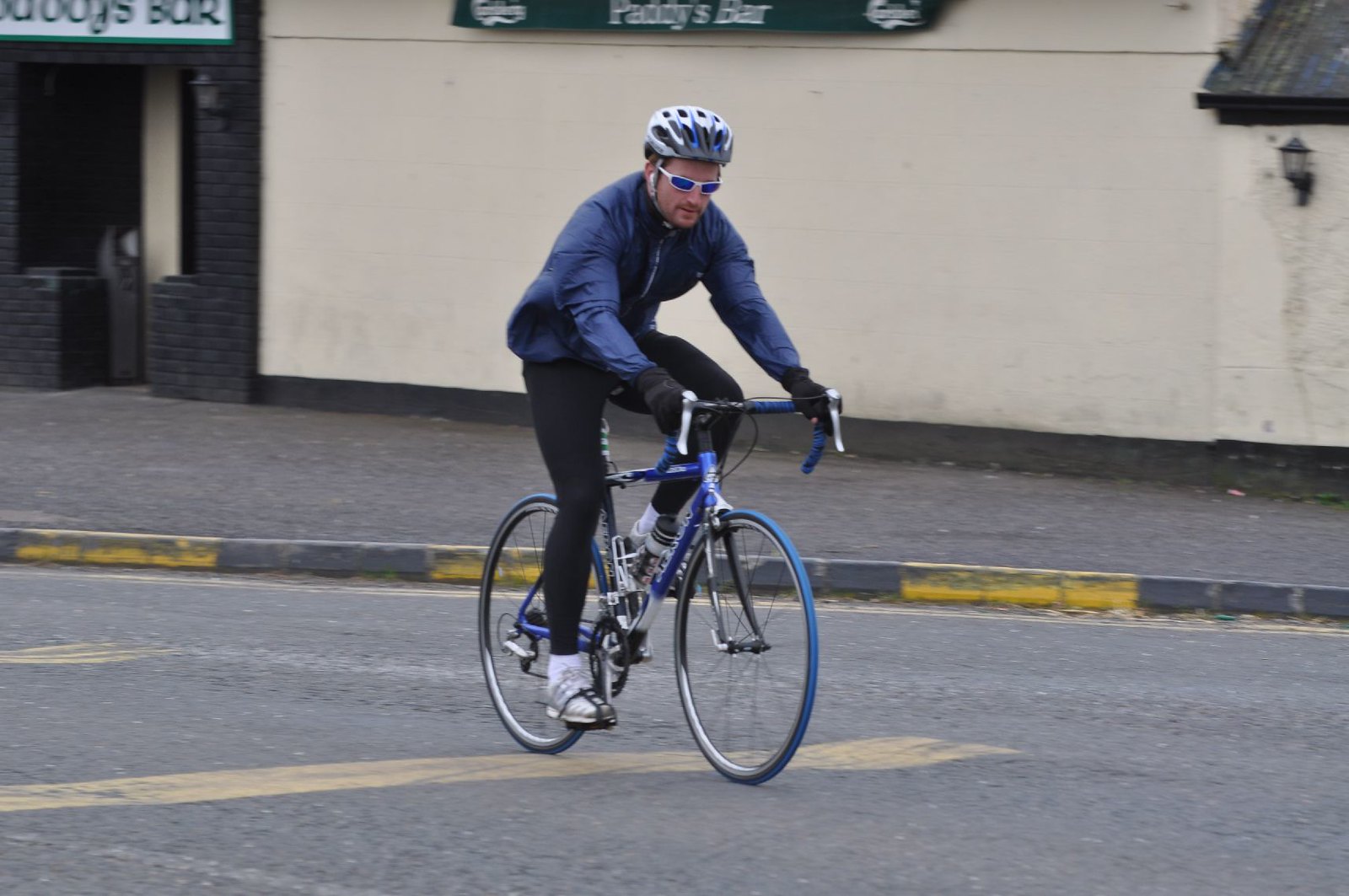 How to Reduce Your Risk of a Bike Accident

As roads become more congested, pollution problems persist, and the cost of operating a vehicle rises, people are seeking healthier and more eco-friendly lifestyles. The number of bicyclists on the roads will likely increase and unfortunately, fatalities may as well.

However, by taking safety precautions such as:

and being vigilant at all times and following the rules of the road, bicyclists can go a long way in reducing the risk of an accident.

If you or a loved one has been injured in a bicycle accident, it’s important consult with an experienced bicycle injury attorney promptly to protect your legal rights and take the critical steps needed to pursue a personal injury claim.

Receive Our Posts By Email