Who Could be Liable for the Catastrophic Oso Mudslide?

Who Could be Liable for the Catastrophic Oso Mudslide?

The state of Washington and the nation have been deeply saddened and unsettled by the tragic loss of more than 20 people, including a four-month old baby, in the devastating March 22, 2014 Oso mudslide. The catastrophe occurred when a steep, rain-soaked hillside collapsed, sending a nearly mile wide swath of destruction down to the community of Oso and the Stillaguamish River valley floor below.

The deadly slide left a massive debris field up to 50 feet deep in places, destroying more than fifty properties. While Mother Nature certainly played a role, could there have been other causes and parties that were negligent for this catastrophic mudslide? 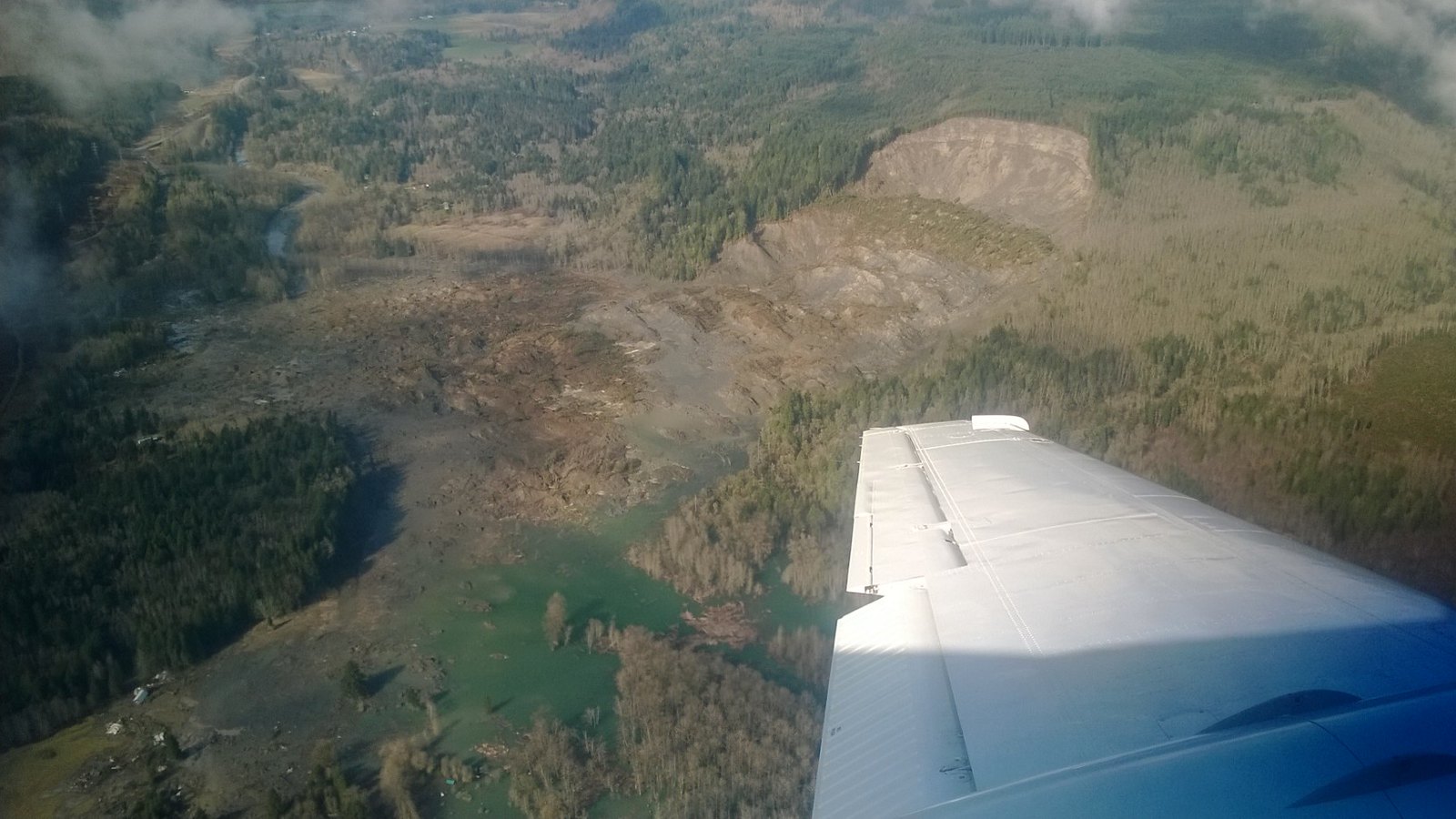 Mudslides are usually trigged by heavy rainfall, but many underlying man-made problems can contribute to their cause. These can include: inadequate drainage, poor road design or maintenance, the actions of property owners/developers and their agents, other commercial or government activities in the area, and failure to take corrective measures in an area known to be at high risk for mudslides.

Civil litigation in mudslide/landslide litigation is complex and challenging. Cases tend to be time-consuming and costly with trial and experts costs running into the millions of dollars in some high damage cases.

The Oso mudslide is one of the deadliest in U.S. history. The area was prone to mudslides and a landslide occurred nearby in 2006 blocking the Stillaguamish River, but did not reach any homes or cause injury or death. There were community meetings after the 2006 slide, but residents were never told about the potential for a catastrophic slide.

The hillside that gave way was previously identified as potential landslide hazard by Snohomish County. A 2000 study by the U.S. Army Corps of Engineers stated that the hillside “poses a significant risk to human lives and private property”. Snohomish County, the Army Corps of Engineers, and other governmental agencies were more focused on flooding, not potential landslides.

Despite the identified landslide risk, nearly a dozen homes were built in the destroyed area over the past decade. 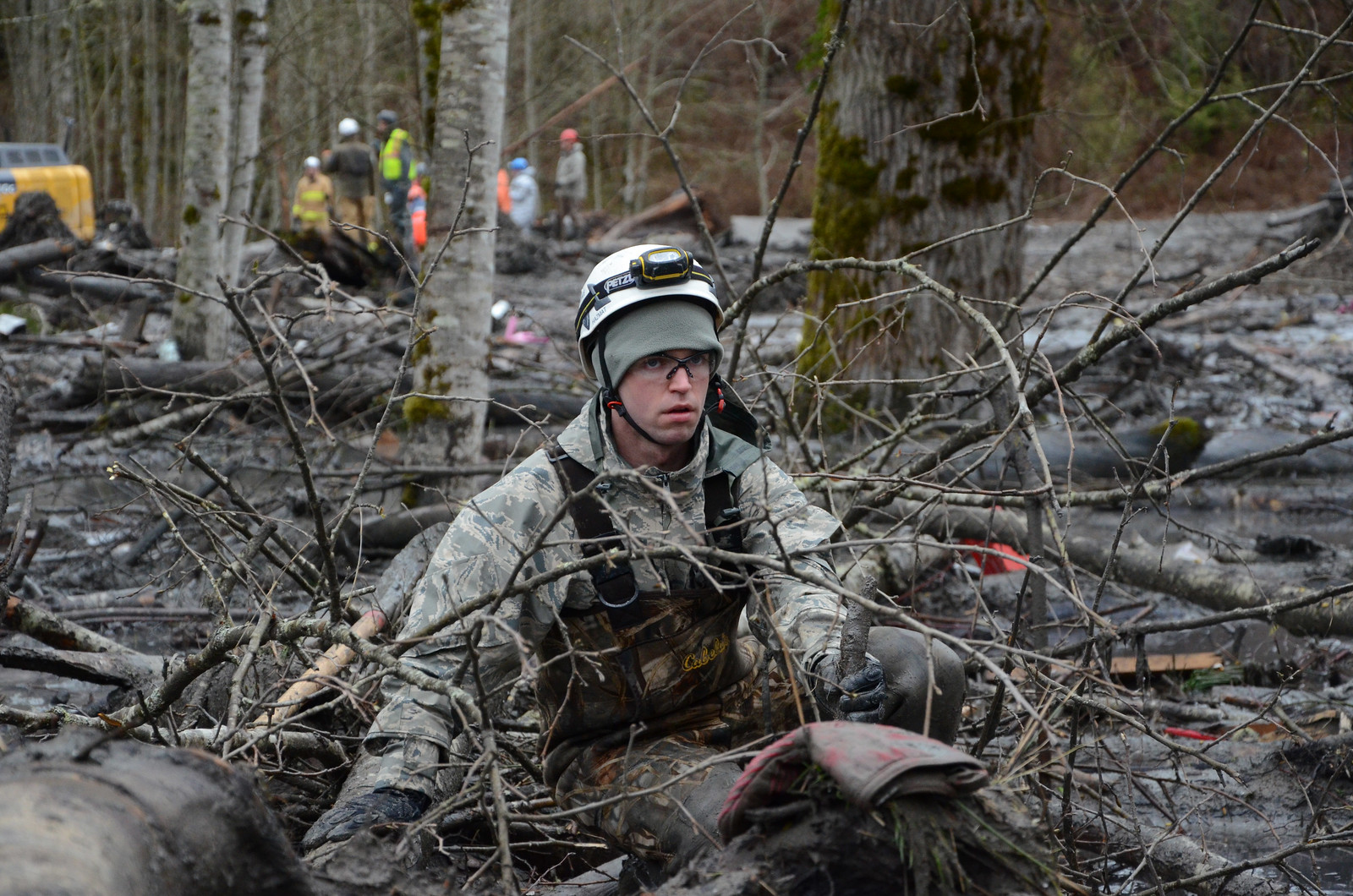 This devastating mudslide affected more than fifty properties. Insurer coverage for mudslides is not usually included under a homeowner or flood policy. However, this area of coverage can be complicated. For example, flood insurance may cover mudflow if the mud is carried by a river or stream.

In the case of a mudslide, this is considered earth movement and coverage is unlikely to be extended. Some insurers outside of Washington do sell mudslide/landslide insurance but it is expensive and few homeowners purchase it or even know it exists.

What Government Assistance May be Available?

Washington Governor Jay Inslee has asked President Barack Obama to issue a Major Disaster Declaration in Snohomish County. This would allow federal funds to provide assistance to individuals, families, and businesses affected by the mudslide for:

While these funds would be of great assistance to those affected, it would not cover the tremendous general damages and full range of economic damages by the families of those who perished in the tragedy.

What to Do if You Need Help

If you or a loved one has suffered severe injuries or tragic death as the result of a mudslide, it’s important to take action. By having representation from a mudslide liability lawyer and having them identify potentially liability parties and put them on notice of claims for damages, you can better protect your financial rights to recover what you have lost.

Receive Our Posts By Email